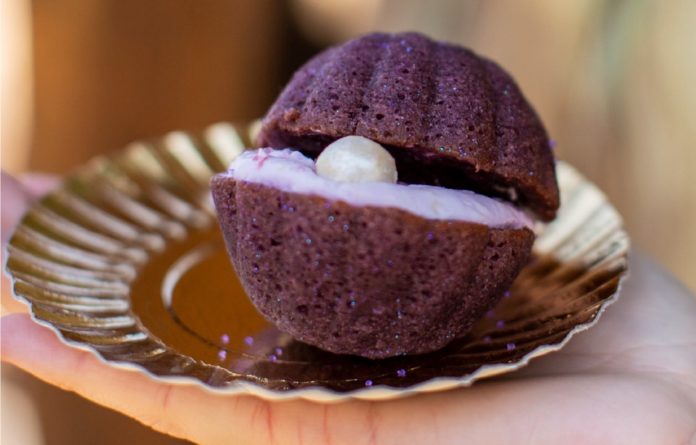 Disney’s The Little Mermaid was released 30 years ago and Disney Parks are celebrating with some interesting food options. In Epcot, you can dine on some seafood options with a special menu at Coral Reef (you can read about that here). At Magic Kingdom you can head over to Prince Eric’s Village Market for two new snack options!

Located near Under the Sea ~ Journey of The Little Mermaid at the Magic Kingdom park, Prince Eric’s Village Market now has these two fin-tastic food offerings November 17-24:

Want to celebrate with Ariel herself? You can also meet Ariel at her Grotto, take an underwater adventure at Under the Sea ~ Journey of The Little Mermaid, or see Ariel during Disney Festival of Fantasy Parade!