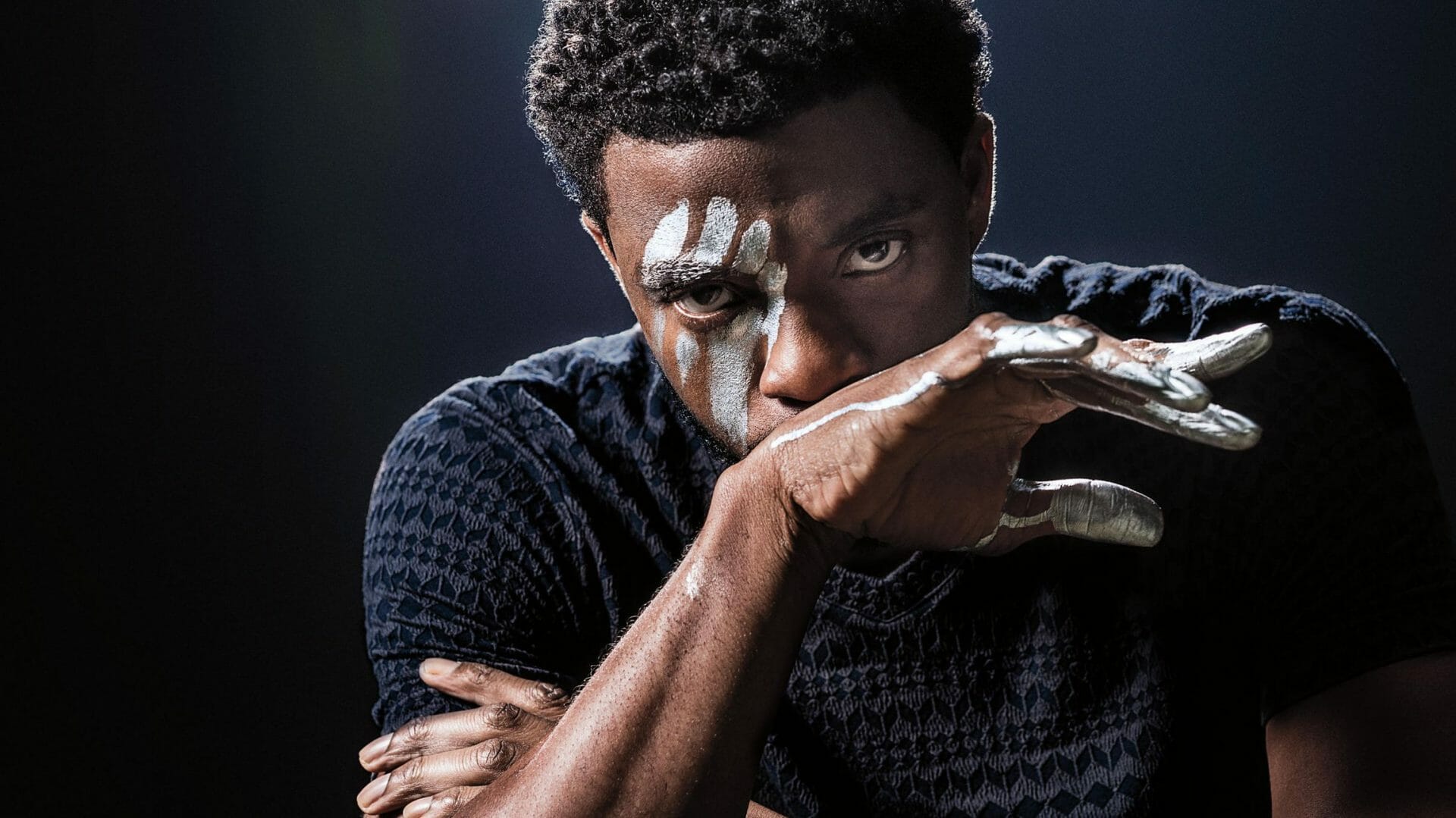 The Walt Disney Co and Marvel Studios chose to use tonight to show their respect to the actor that silently fought cancer for 4 years while continuing to work. Chadwick lost his battle with colon cancer on Friday at the age of 43.

The movie is set to air without interruption on ABC from 8 p.m.-10:20 p.m. The rest of the 10 p.m. hour of primetime will be filled by “Chadwick Boseman — A Tribute for a King,” produced by ABC News. ABC News said the special will “celebrate Boseman’s storied life, legacy and career, and the cultural imprint he made on- and off-screen. It will feature tributes that have poured in from celebrities, political figures and fans across the world, special words from those who starred alongside him and knew Boseman best, and shine a light on the medical condition he privately battled.”