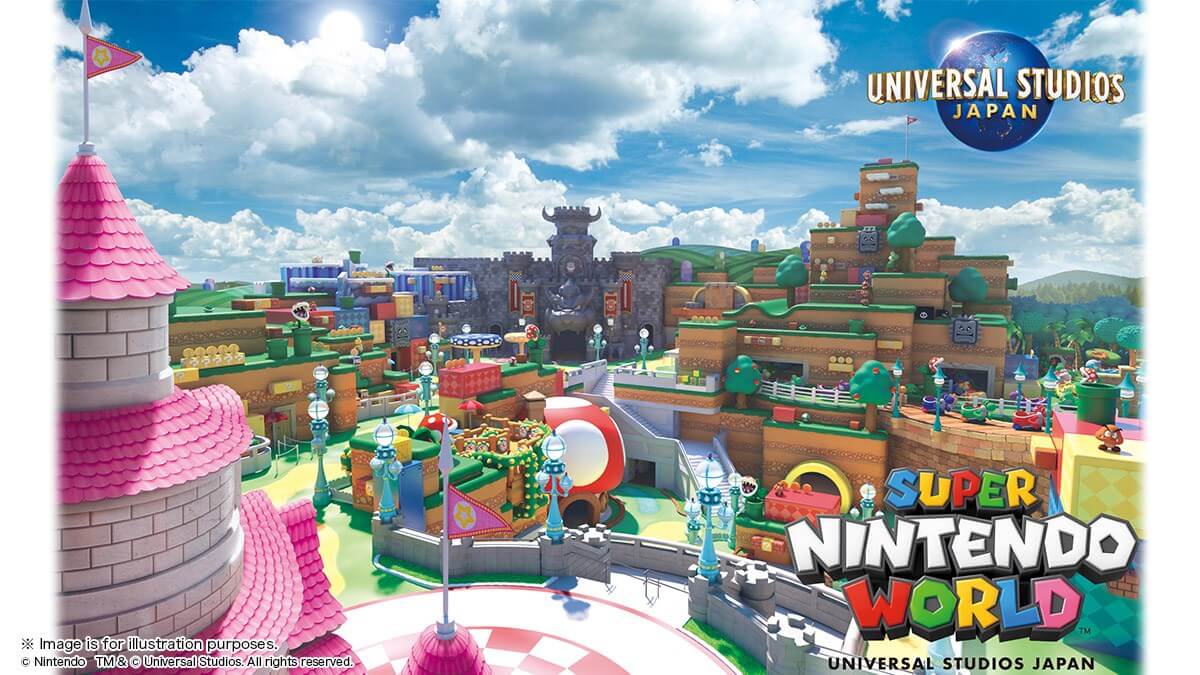 The whole new super world is going to feature your favorite Italian brothers, Mario and Luigi! The new park is slated to open in early 2021 with no official opening date released so far. A new “teaser” cafe called Mario Café & Store will be opening outside the land on Oct. 16! 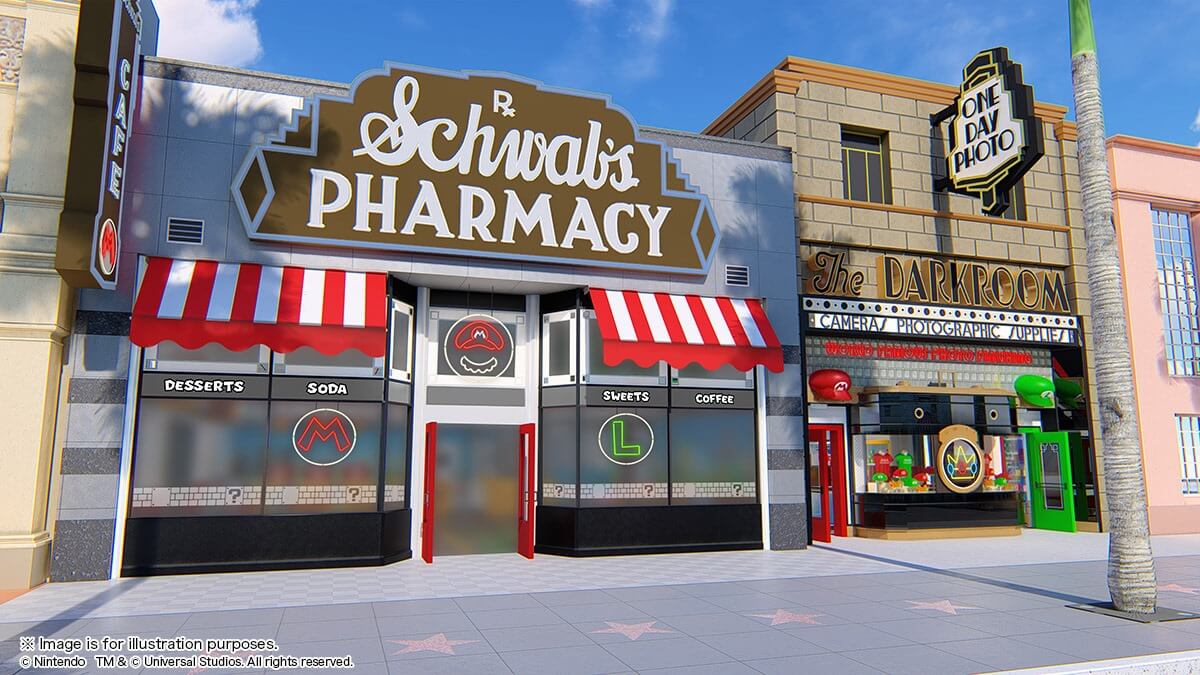 You can see by the images above, the theme is right out of the Super Nintendo video game “Super Mario Bros.” From the brick style artwork to the mushroom and pipe features, this new land is going to be a huge hit with the gamers.