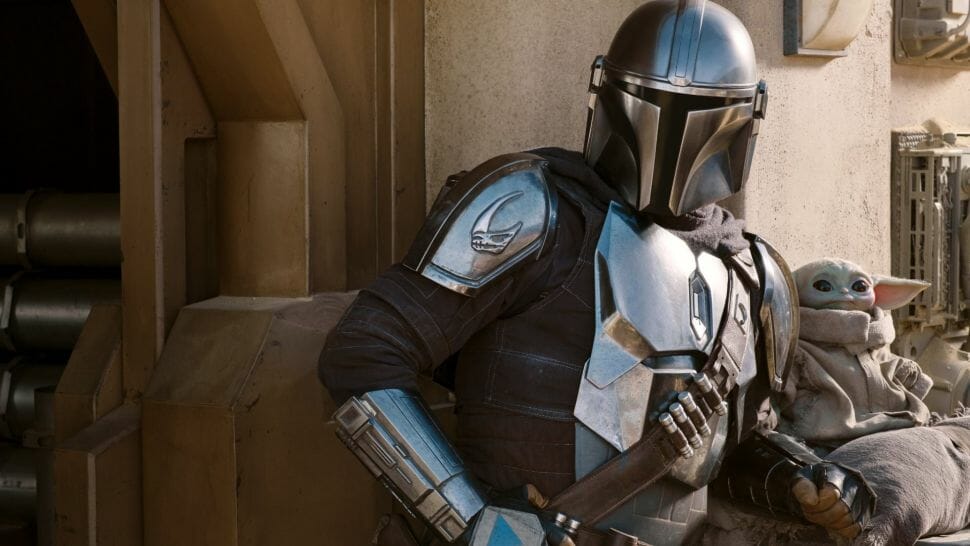 Disney+ released a fact sheet for The Mandalorian season 2 that gives us a look into when we can expect to get our Baby Yoda fix. The season begins on October 30th with the first of 8 episodes, and according to the fact sheet, there will be new episodes released every Friday.

Disney+ is set to debut Disney/Pixar’s Soul on December 25th with The Mandalorian set to have the final episode of season 2 airing on December 18th, 2020.

“The Mandalorian and the Child continue their journey, facing enemies and rallying allies as they make their way through a dangerous galaxy in the tumultuous era after the collapse of the Galactic Empire.”- Disney+

The Mandalorian stars Pedro Pascal as The Mandalorian, with Gina Carano as Cara Dune, Taika Waititi as IG-11, Giancarlo Esposito as Moff Gideon, Carl Weathers as Greef Carga, Werner Herzog as The Client, Nick Nolte as Kuiil, and Emily Swallow as The Armorer. Season 2 is expected to feature more unexpected adventures for the now-iconic bounty hunter, while he is joined by the pint-sized Baby Yoda.