Where Can You See Disney Characters at Walt Disney World Now

One of the biggest questions we get about the “new normal” at Walt Disney World is: Where can we see characters now?

While the normal character meet and greets are temporarily paused, you can still find lots of your favorite Disney characters at Walt Disney World. We created this guide to break down the current(and always changing) locations you can find characters in all four parks right now.

First, we will start off with the most asked questions when looking for characters!

1- How can I find characters at Walt Disney World?

Disney characters are now in places you wouldn’t normally find them. And, it might be a little less frequently than before. But, there are some big changes with characters that allow you to see SOME of them even more than ever before. Disney characters can be found in cavalcade, motorcades, and flotillas, others can simply be found playing in the flowers! This guide will help you find all of the current places you can find characters at Walt Disney World.

2- How often do cavalcades run in the parks?

In my opinion, cavalcades are the best of both Disney parades and character meet and greets. They run in short bursts ALL day long at all four Walt Disney World parks. Unfortunately, there are no set times for cavalcades or times guides on the Disney site to keep track of. HOWEVER, if you pay attention, they begin on the hour and run every 15-20 mins.

3- Is there a set time characters come out during the day?

Disney Characters usually start appearing around the parks starting at 11 am. While there is no set schedule for these mini- interactions, they generally can be seen throughout the day until it gets dark.

You can find a majority of the characters and interactions at Magic Kingdom. From Princesses, Pooh & Friends, and the occasional Villain… You never know who you will find at Magic Kingdom. The Dapper Dans and Walt Disney World Band also frequent the park!

There is really no rhyme or reason to the character appearances at Magic Kingdom and it is hard to say where they will be, or when. However, we have comprised a list of every location we have found characters at Magic Kindom since the parks reopened:

Animal Kingdom is probably the place you will see the least amount of characters. They used to be all over and now, due to the pandemic, you don’t find them walking about much in the parks. Instead, they are located on water cavalcades or “flotillas.”

Epcot has a lot of characters, and it changes the most. You never know who you will see or when. From cavalcades to pop-up characters, there will be something for everyone

You never know who you will find at Epcot! But we have a list of the characters we have run into: 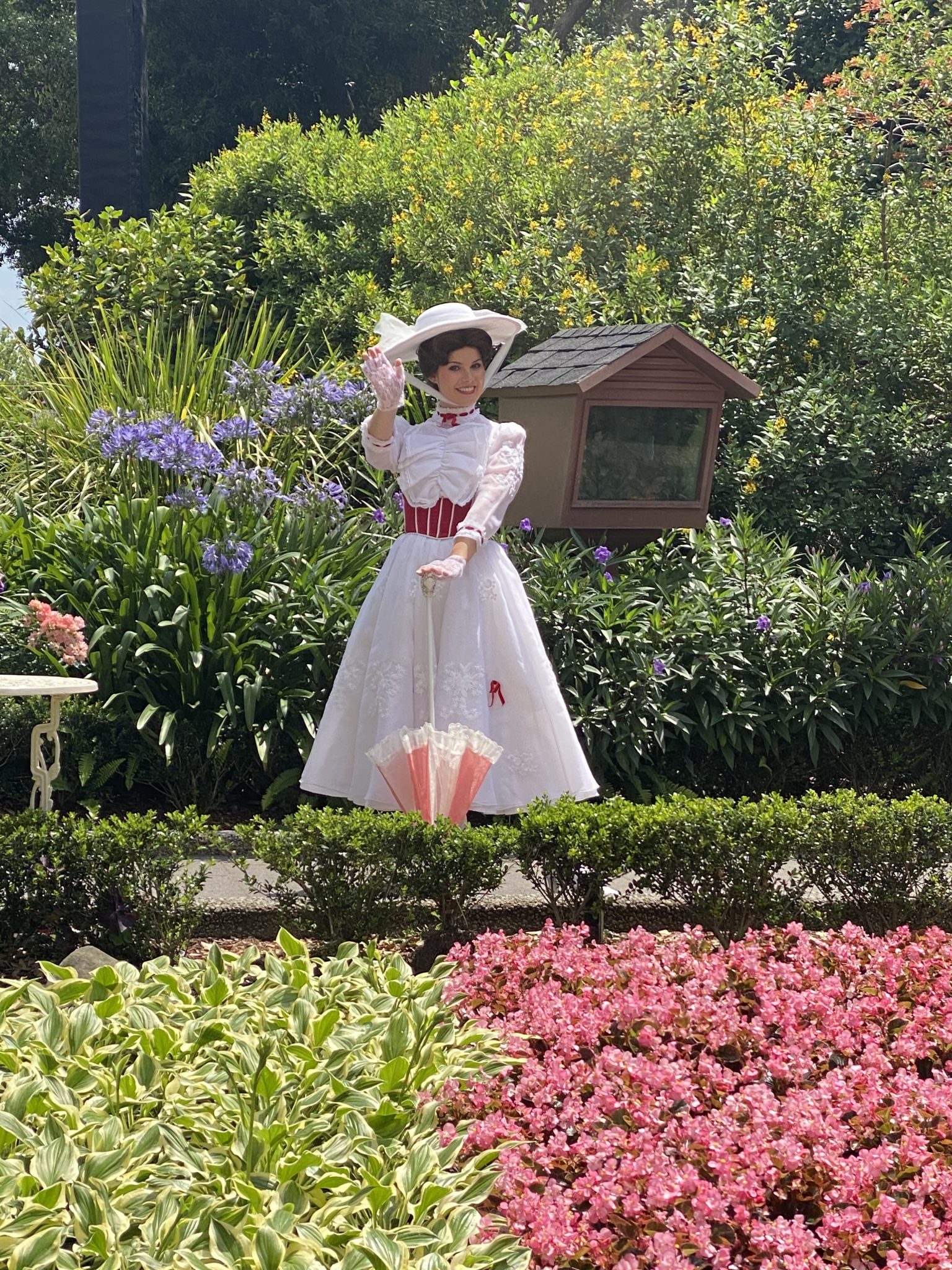 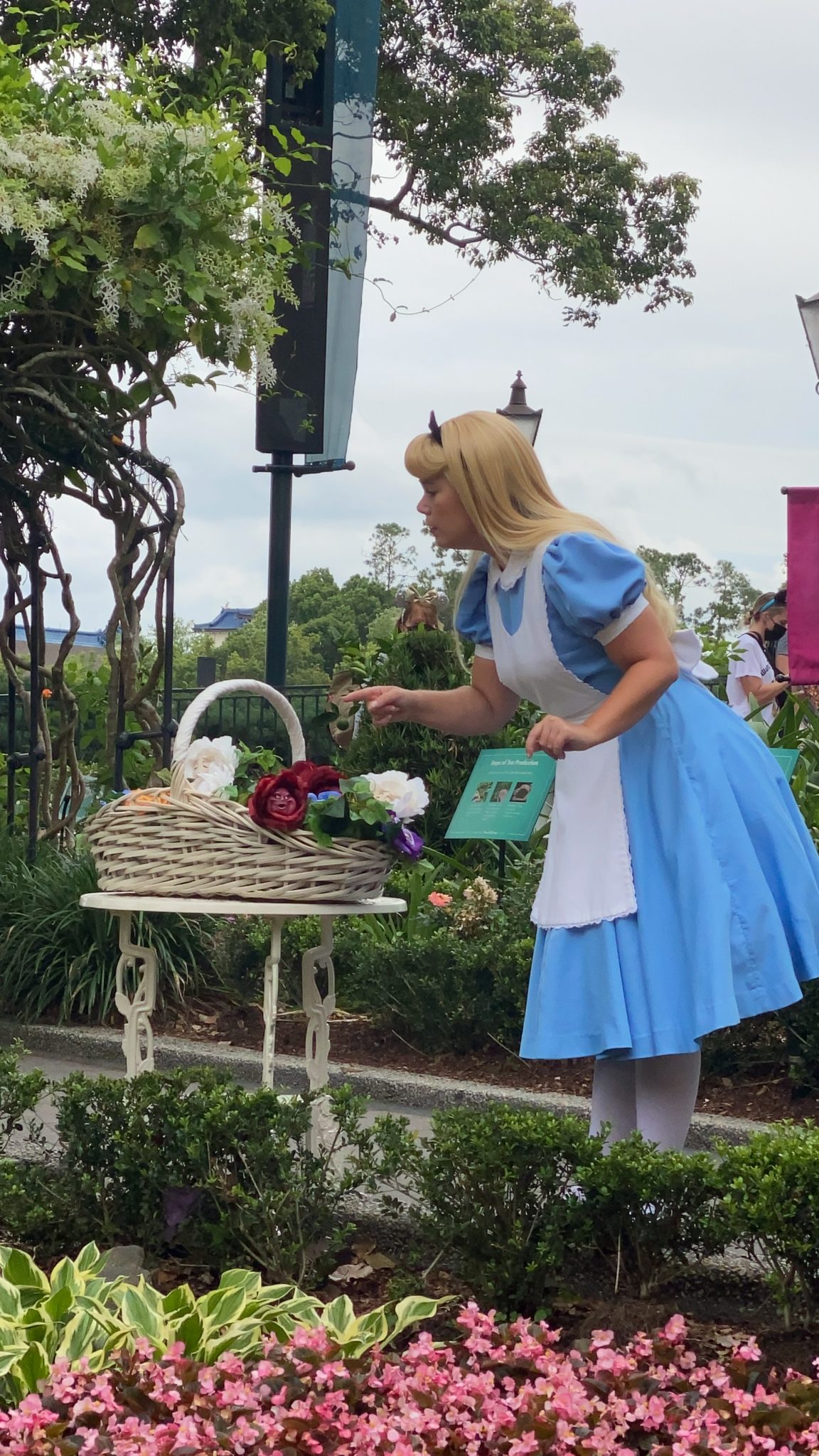 You can find characters at Disney’s Hollywood Studios you won’t find anywhere else. From Star Wars to Pixar, you never know who you will run into. But, we do have a pretty good list based on what we have personally found! 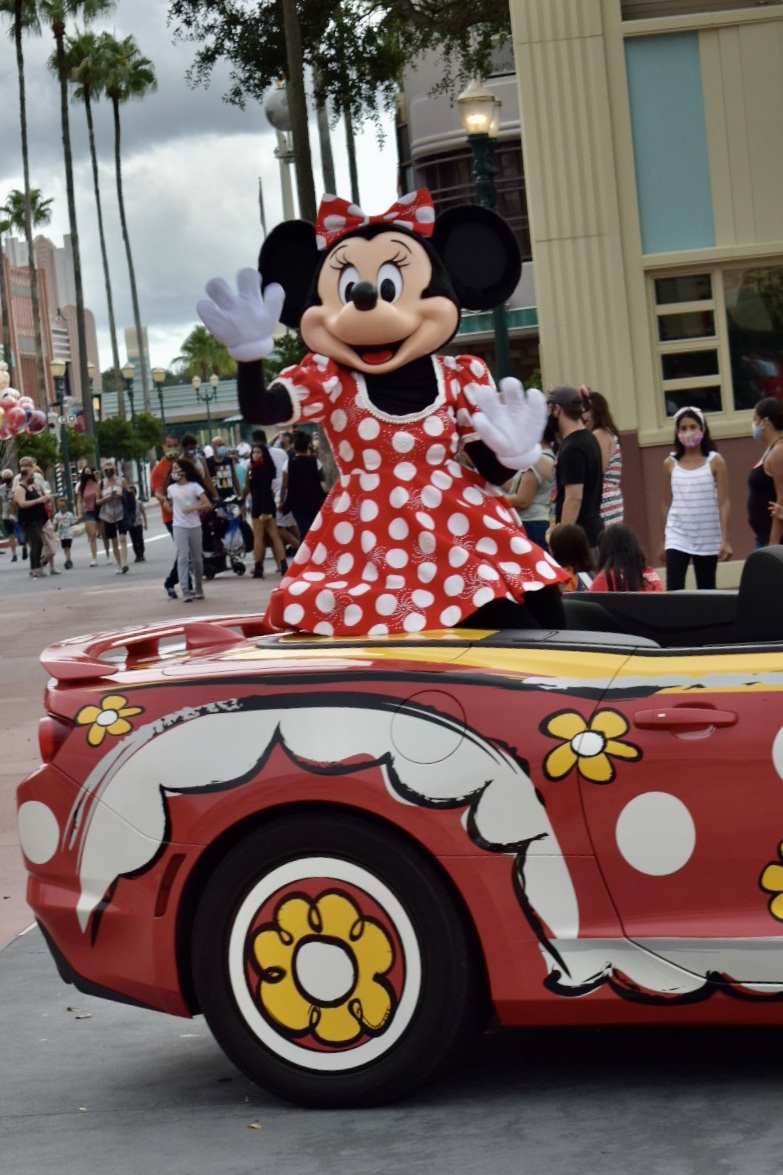 This guide will be continuously updated and is subject to change at any time.

Are you considering a trip? This is a great time to plan your perfect vacation! Having a travel advisor means someone there to have your back in any occurrence. There is no additional cost to you and you have peace of mind knowing that your vacation is in good hands.

Contact our friends at Key to the World Travel® for a free, no-obligation quote for your next trip. Click here. If you love following along for the most up to date park information and news, follow us on Instagram, too: @themeparkprofessor